Touring the Zero factory was really neat. Impressive how they pump out so many bikes each day with such a small operation. I’d love to own one of these bikes someday. 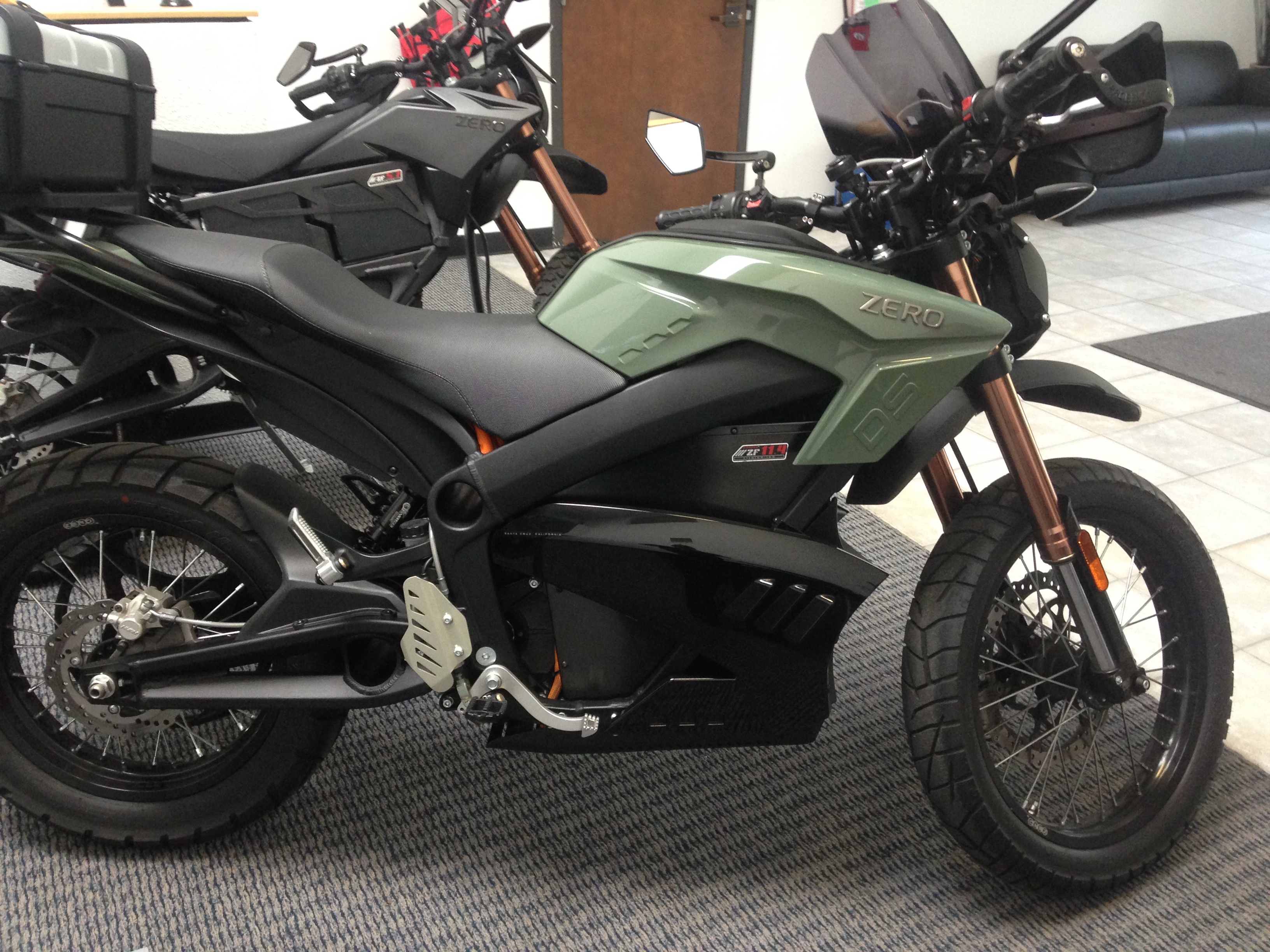 After saying goodbye to the Nylund/Newberry clan, we continued our way down highway 1 to meet up with a Doe Bay Festival friend, Bloody-Mary Kevin, who had already secured a great camping space along a stream. Before we showed up, he already became friends with the neighbors. All give of us hung out at the campfire that evening and all trekked up a gorge to a swimming hole the next day too. Wonderful people. 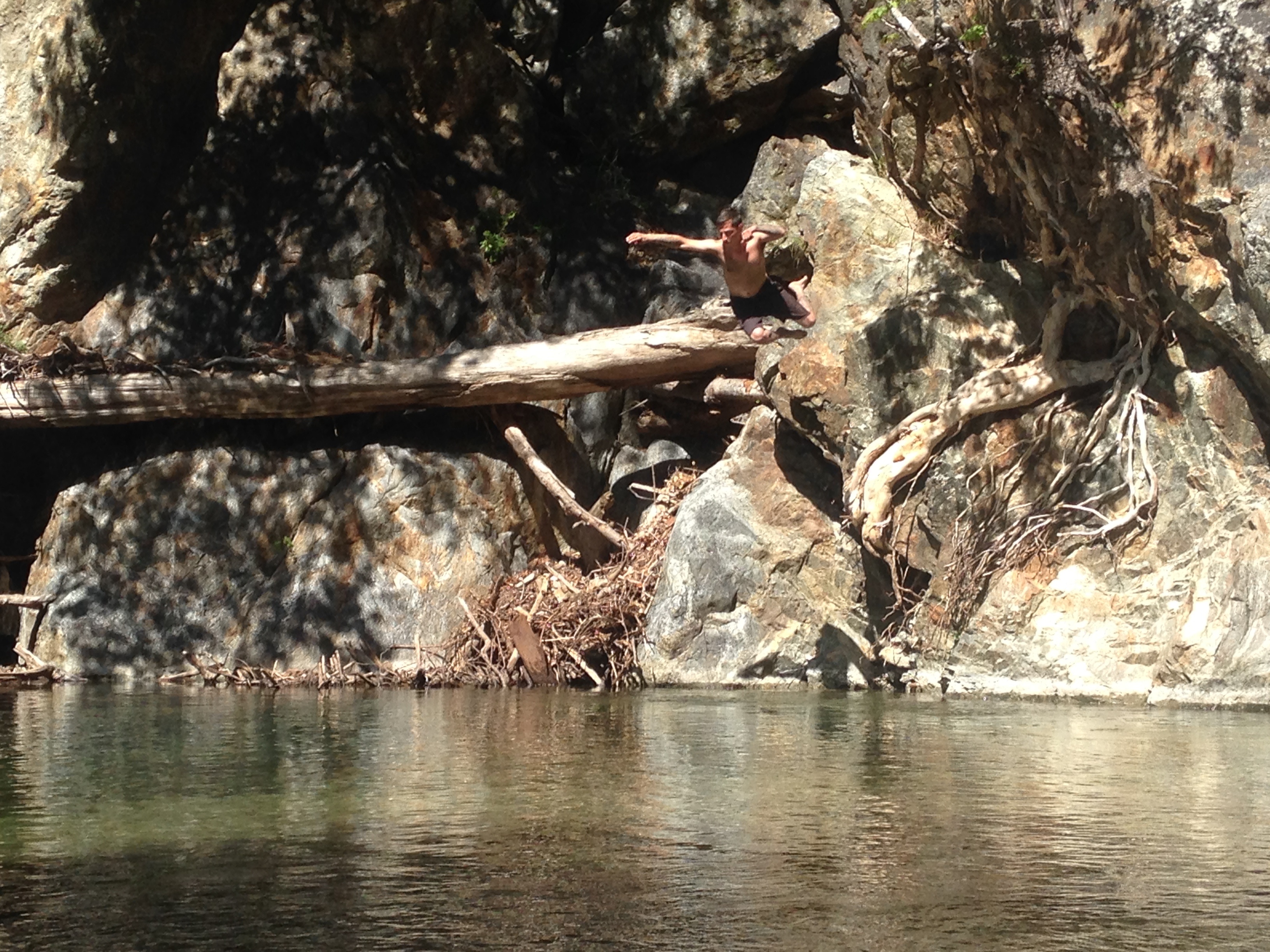 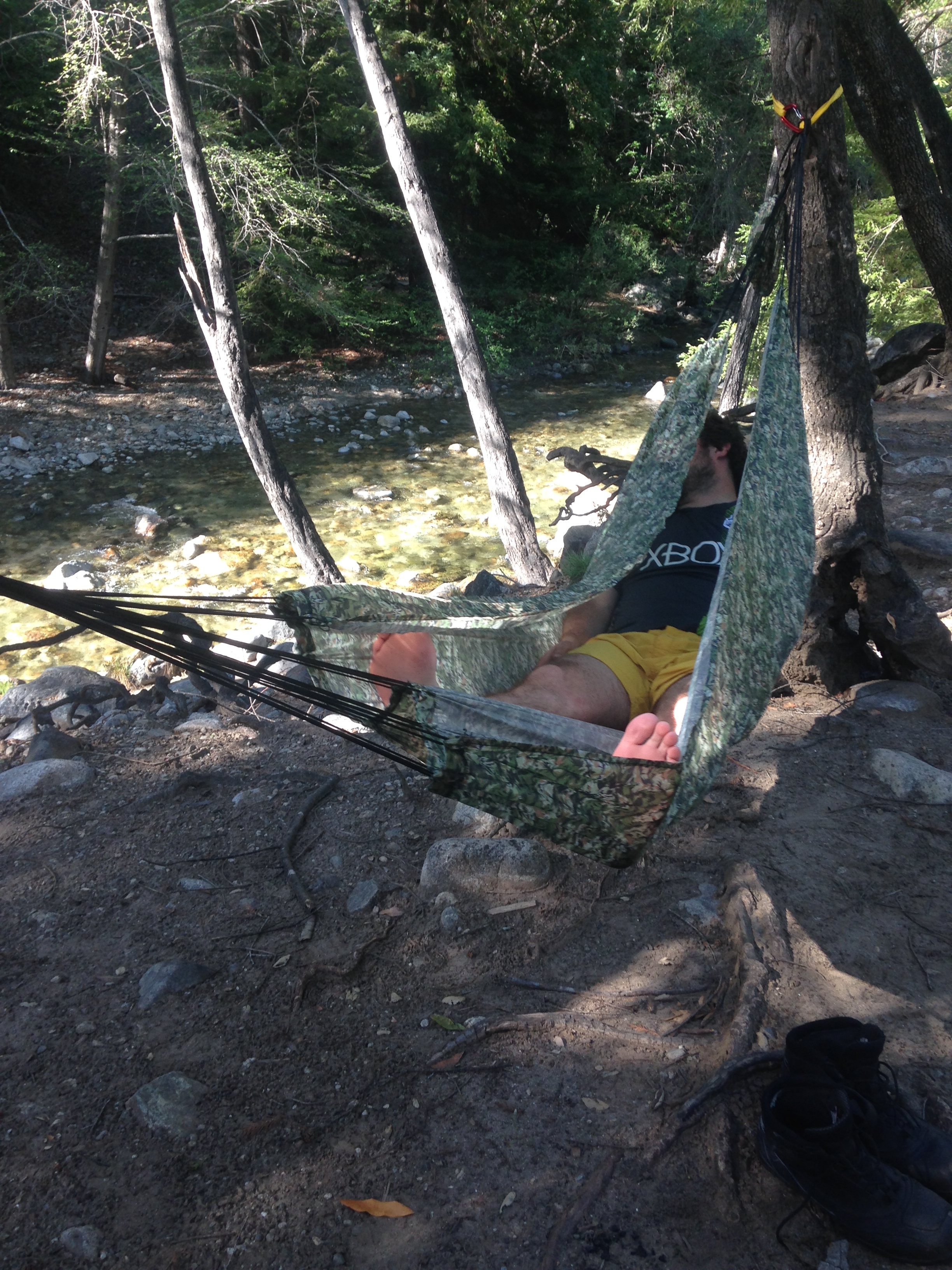 After our second night in the Pheiffer Big-Sur campground, we took off to a ridge-line campsite that I had found online in my searches for free campsites. Riding up Prewitt ridge via the sketchy dirt road was a whole lot of fun. With so much weight on the back, the front tire was skipping around while trying to keep our uphill momentum. Great practice for future rocky mountain roads. The views along the way were breathtaking and the final view at our camping spot was enormous!

We met an odd person at the top of the ridge when we first arrived. His name was Larry and he lives in his van. He has hiked the PCT and the Appalachian trail and many others. He was shaking his head at our admit-ably large load and volunteered his time to go through all our bags with us to tell us what we do and do not need along the way. In our tired state, we declined, but I am a bit more inspired now to lighten our load. I know I have some tools that I probably won’t need and maybe even some redundant tools that I should discard. Now that we’re into more temperate weather we can send home our thermal liners that zip into our riding gear. I have a pair of jeans that have a hole in the crotch that will soon be replaced by lightweight hiking pants, I have too many shirts and so on. It will be nice to have more room in our bags/trunk for larger amounts of food and water so we can go longer without needing pit-stops. 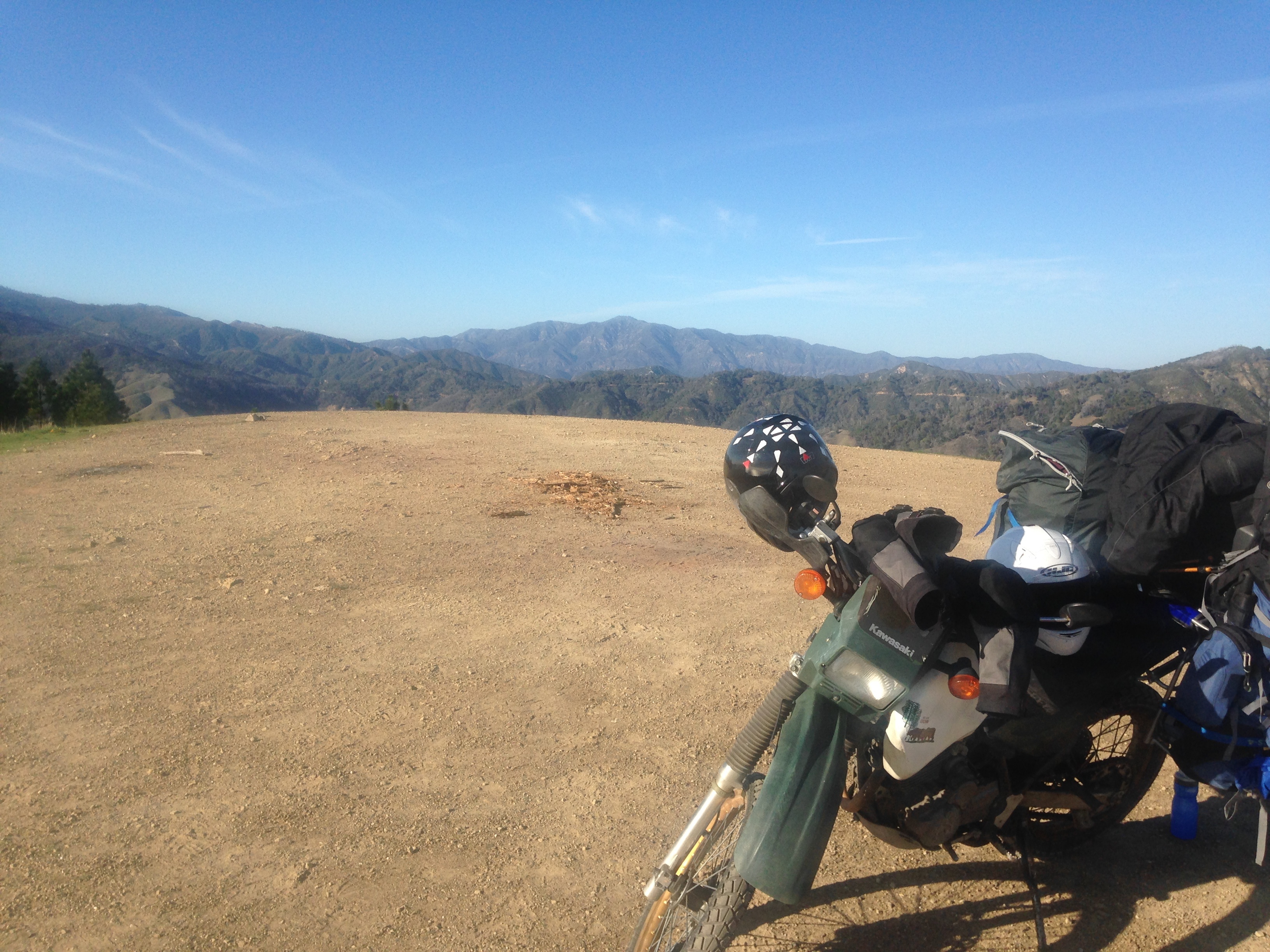 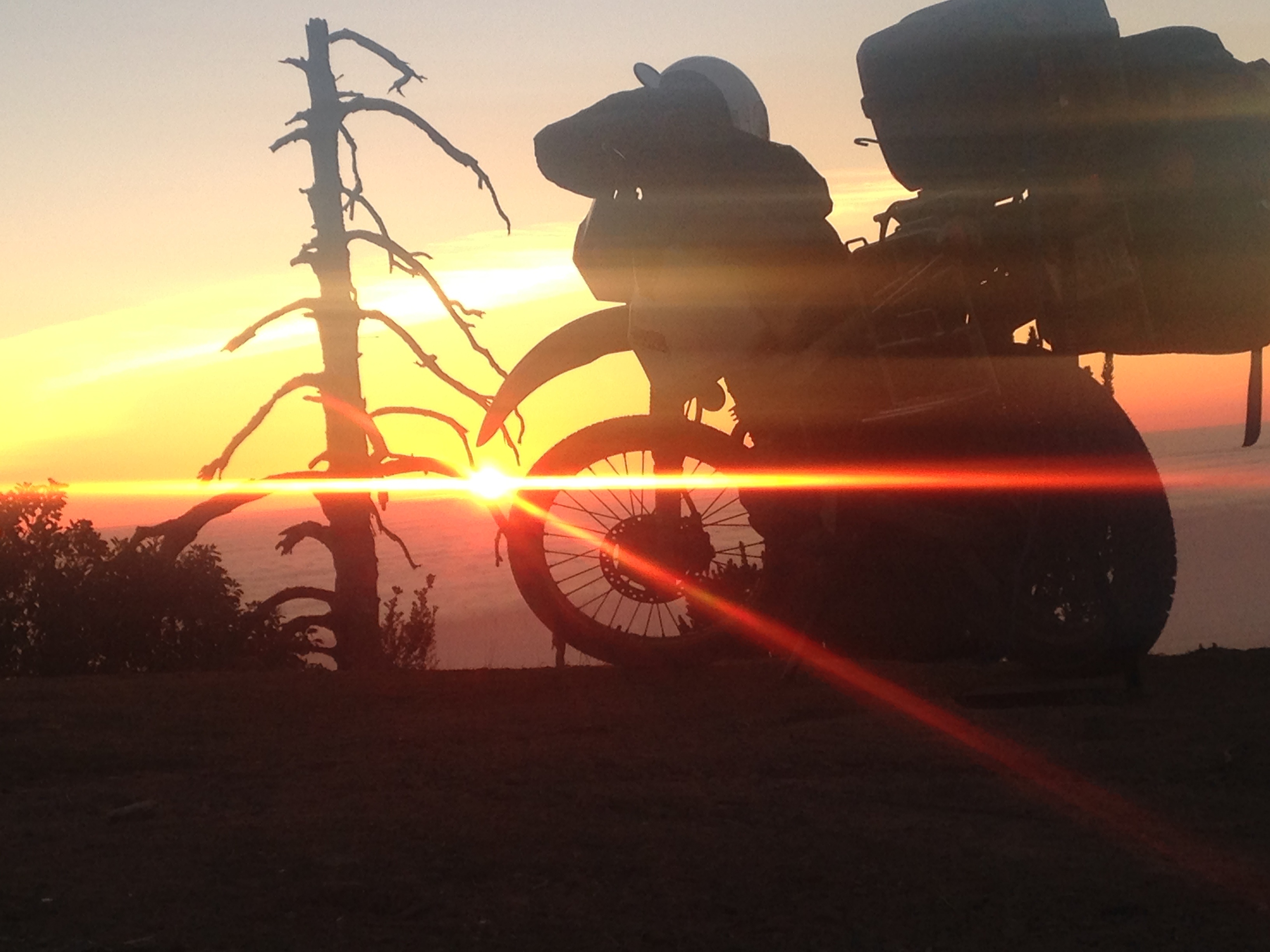 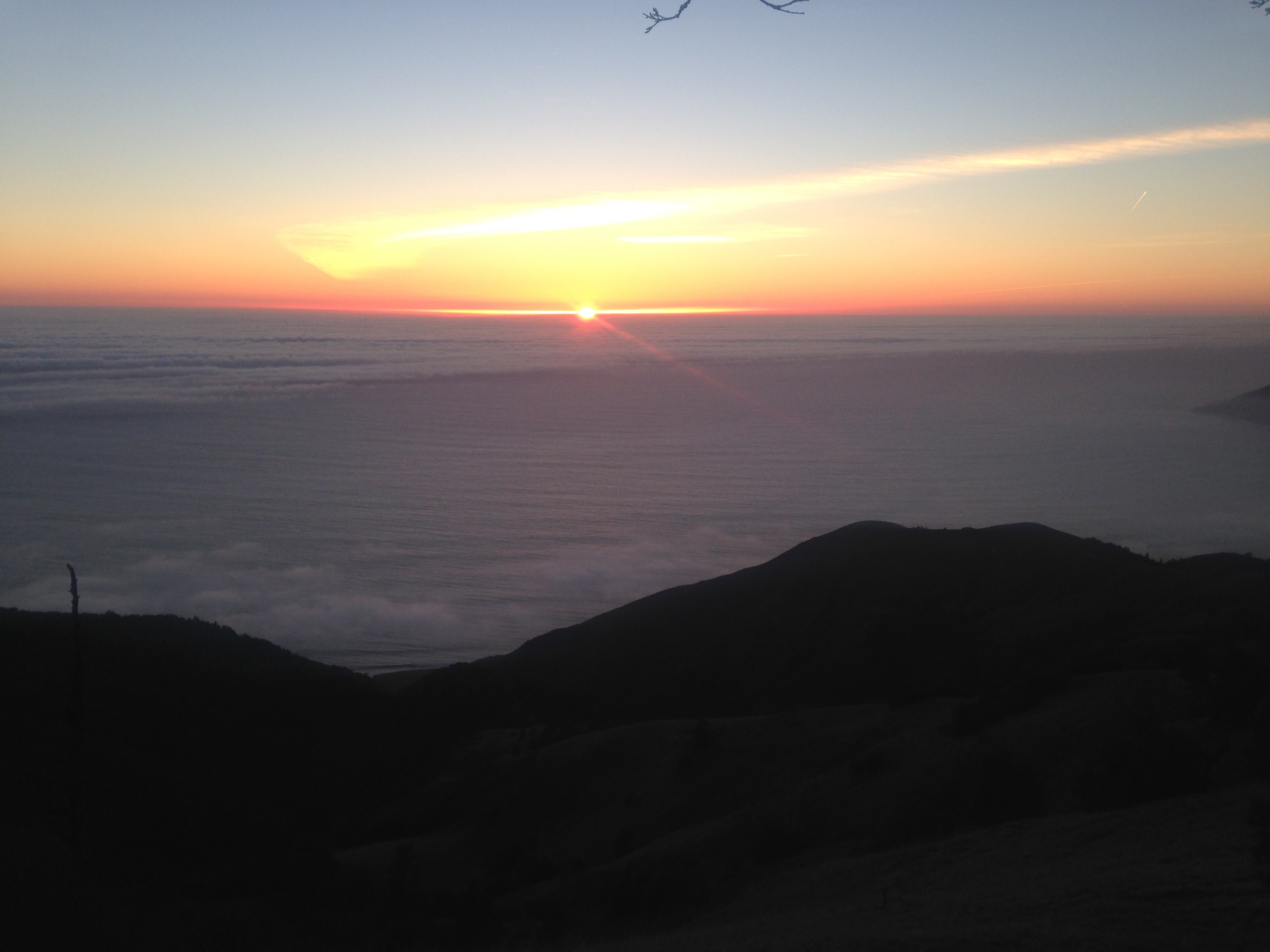 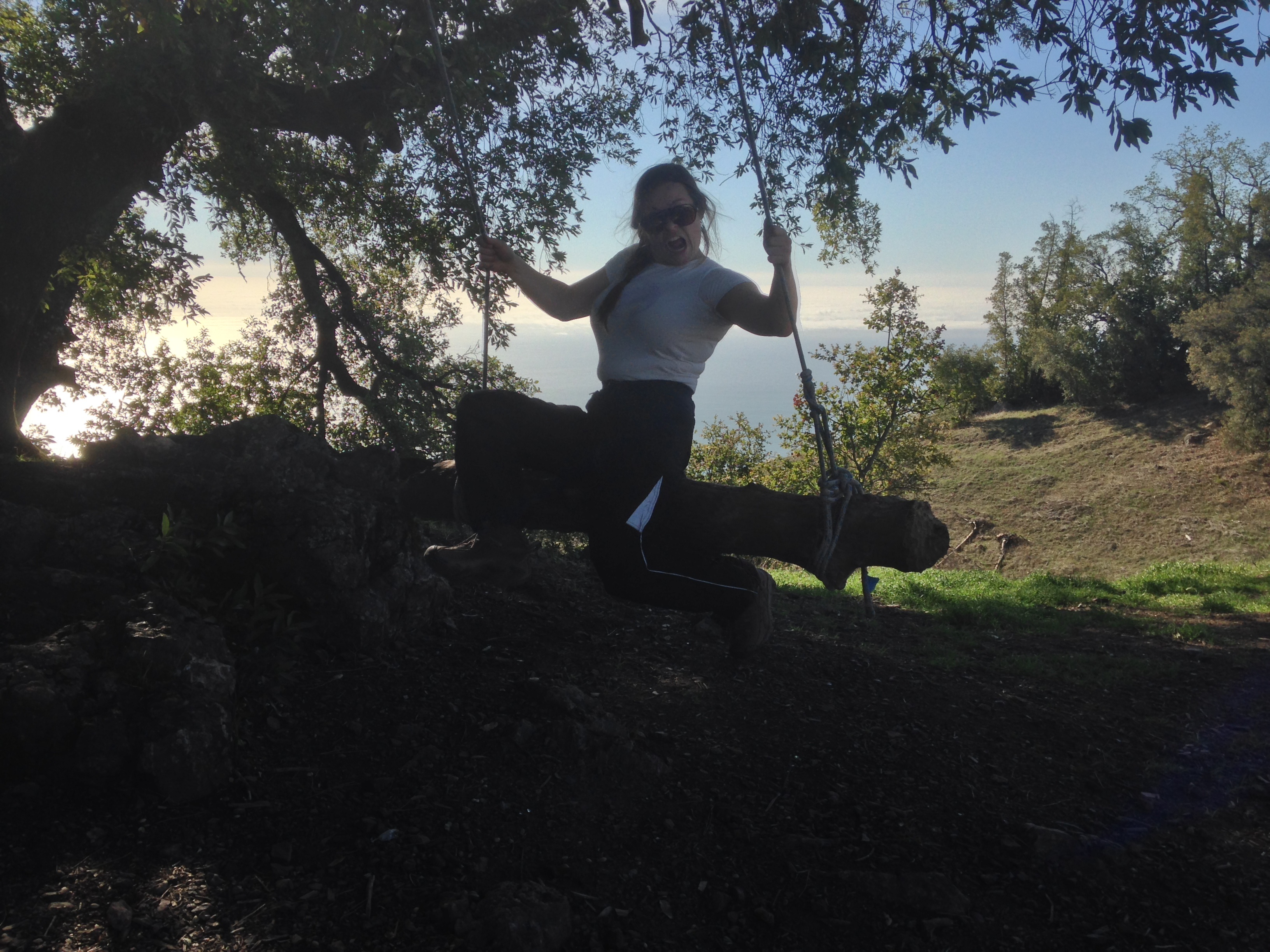 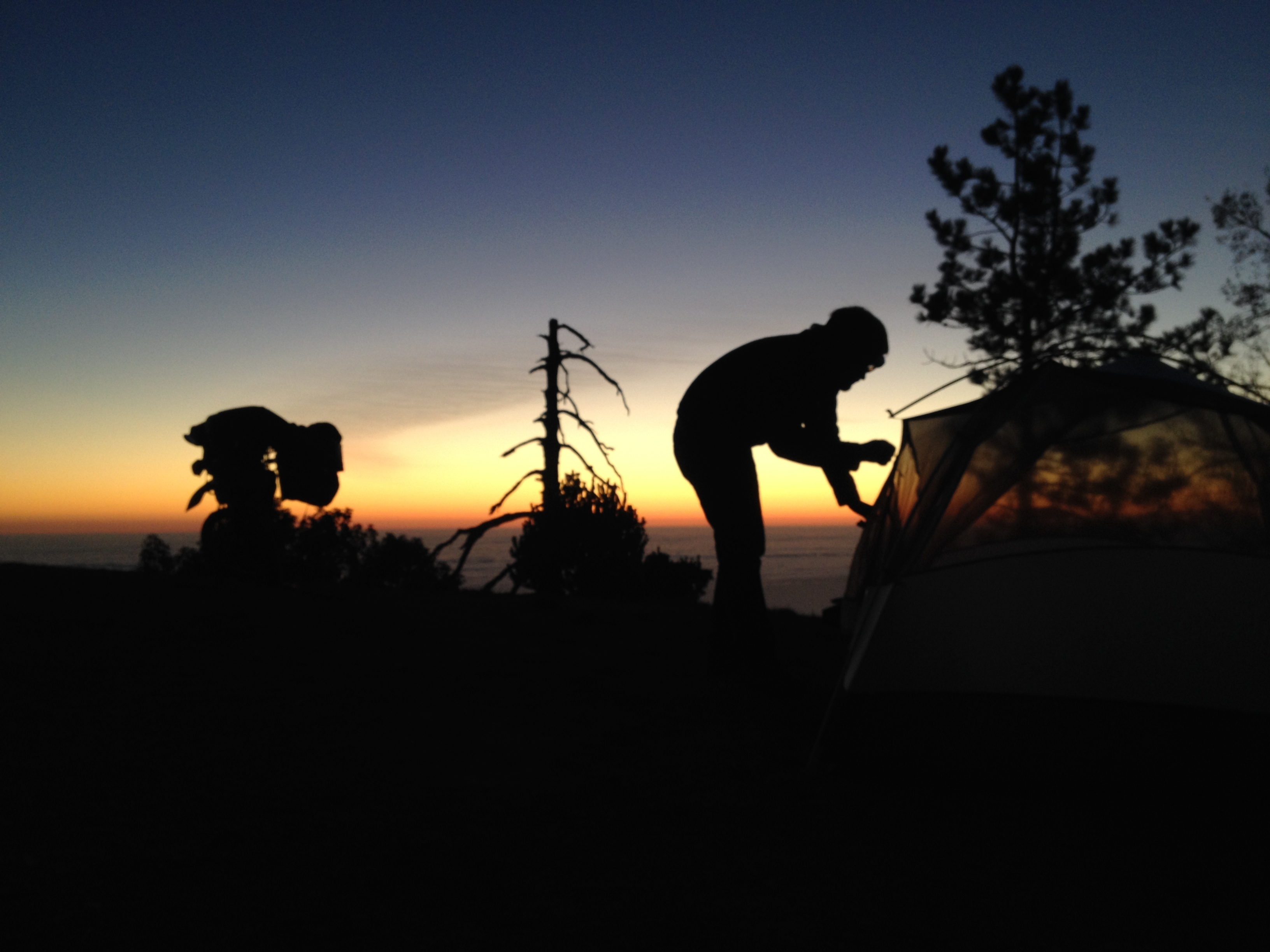 The next morning we were spoiled again with more and more beautiful California coastal views. We are now in Pismo Beach hanging out with my cousin Ryan and his awesome wife Toni. We’re staying here for a couple nights and exploring the Pismo/SLO area. Today we walked along the beach and into the small downtown of Pismo, also bought and changed the Sherpa’s oil.